The meaning of Christ, by St Paul 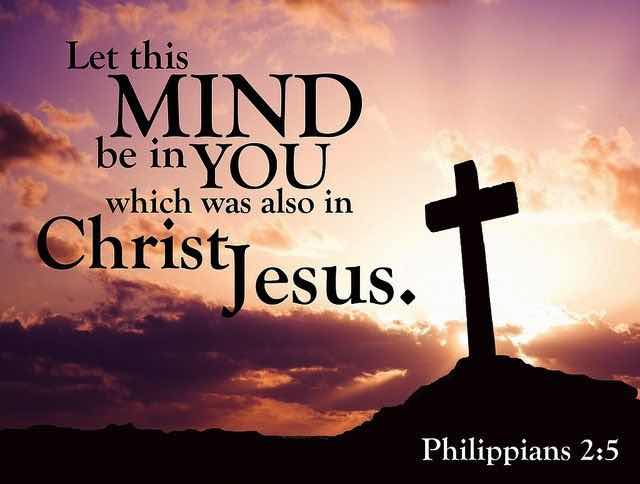 In your minds you must be the same as Christ Jesus: His state was divine, yet he did not cling to his equality with God but emptied himself to assume the condition of a slave, and became as men are; and being as all men are, he was humbler yet, even to accepting death, death on a cross. But God raised him high and gave him the name which is above all other names so that all beings in the heavens, on earth and in the underworld, should bend the knee at the name of Jesus and that every tongue should acclaim Jesus Christ as Lord, to the glory of God the Father.

A note from the Life Application Bible:

2:5-11 These verses are probably from a hymn sung by the early Christian church. The passage holds many parallels to the prophecy of the suffering servant in lsaiah 53. As a hymn, it was not meant to be a complete statement about the nature and work of Christ. Several key characteristics of Jesus Christ, however, are" praised in this passage: (1) Christ has always existed with God;

(3) though Christ is God, he became a man in order to fulfil God’s plan of salvation for all people;

(4) Christ did not just have the appearance of being a man — he actually became human to identify with our sins;

(5) Christ voluntarily laid aside his divine rights and privileges out of love for his Father;

(6) Christ died on the cross for our sins so we wouldn’t have to face eternal death;

(7) God glorified Christ because of his obedience;

(8) God raised Christ to his original position at the Father’s right hand, where he will reign for ever as our Lord and Judge.

How can we do anything less than praise Christ as our Lord and dedicate ourselves to his service!

Christ the High Priest (Feast of the Lord) 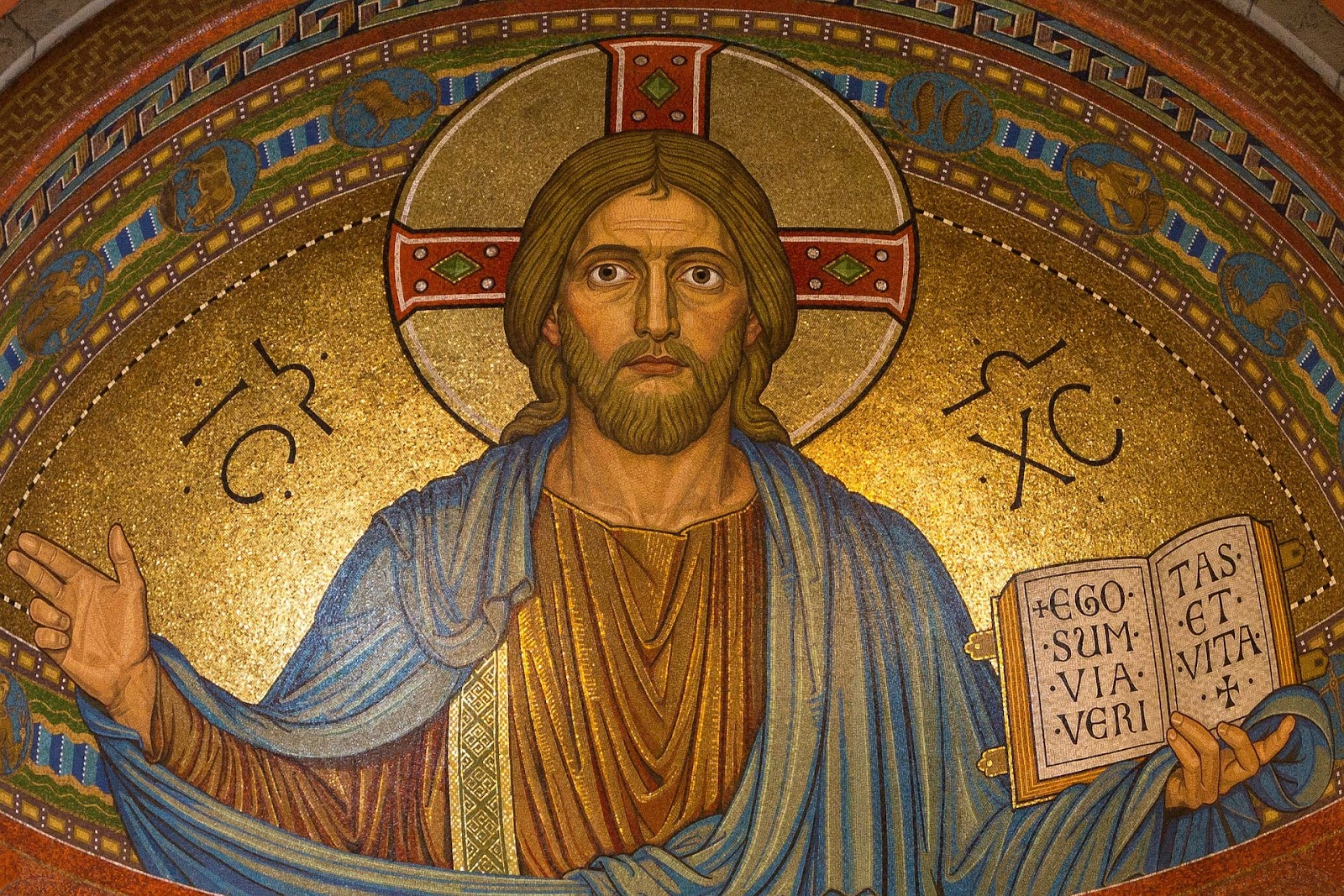 https://catholicstrength.com/tag/jesus-never-ending-priesthood-in-heaven/
A profound mystery of our faith is that through baptism we receive the threefold ministery of Jesus: priest, prophet and king.  This amazing truth should affect our lives every day.  We have a share in the priestly, prophetic and kingly ministry of Jesus Christ!
Key to deepening our grasp of the High Priestly ministry of Jesus is understanding his sacrifice on the cross.  Jesus is both priest and victim.  "God presented Christ as a sacrifice of atonement, through shedding of his blood" (Rom. 3:25 NIV), and he "offered for all time one sacrifice for sins" (Heb. 10:12 NIV).  By his death Jesus atoned for every sin that has ever been committed on this earth.
The light of revelation shows us that in Jesus we have a Great High Priest who is now seated at the right hand of the Father.  In him we have One who identifies with our weakness and temptations because he has been tempted in every way that we are, but did not sin.  Therefore we can approach God's throne of grace with freedom and confidence, knowing that we will receive mercy.
We tend to think when we are tempted that God is far away, but this isn't true: God draws close when we are suffering.  His grace gives us the strength to resist temptation and, should we fall, to repent and receive his mercy.
Heavenly Father, I thank you that through baptism I have a share in the priestly ministry of Jesus, our Great High Priest.
Chris
From Bible Alive
St Peter's Parish, Biggleswade
Comments