The Scandal of Grace 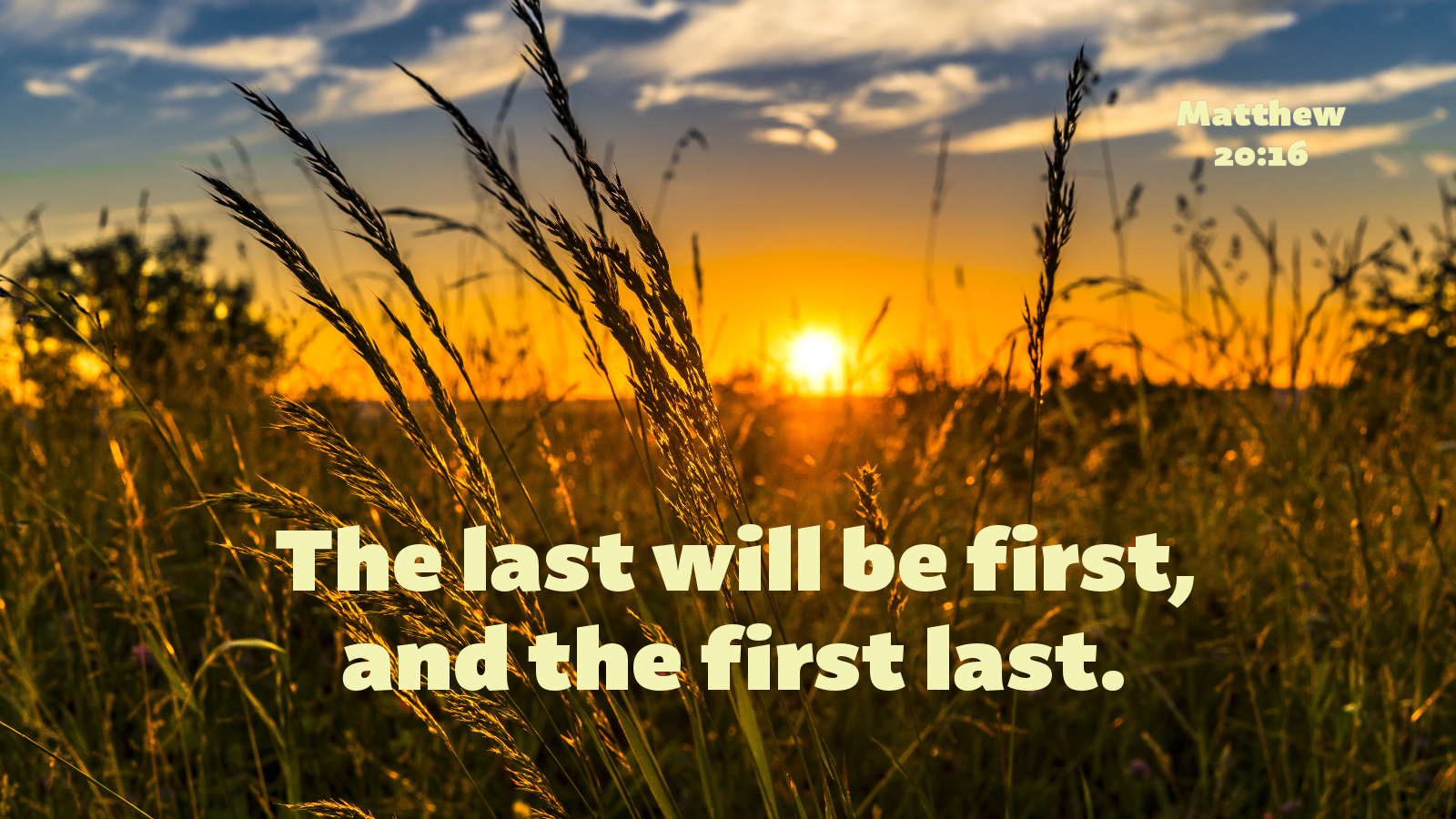 Can you imagine the furore at any modern workplace if someone who had worked a full day were paid the same as someone who had worked for only the last hour of the day?  With the modern raft of employment legislation and unions, there would probably be a major protest, even a riot. The boss wouldn’t be able to say, as the landowner said to his protesting workers, “I am not being unfair to you, friend. Didn’t you agree to work for a denarius?” (v. 13 NIV ). Don’t worry, Jesus told the parable to elicit this very response – indignation, protest and complaint! Sometimes life just isn’t fair, and neither is the gospel message – but that’s the point . . .

The gospel message is shocking and scandalous.  How? Because in the gospel we encounter the lavish, generous and wanton giving of God’s grace to all men and women.  If we haven’t touched something of the “scandal of grace”, we haven’t understood the “gospel of grace”.

Jesus caused quite a stir through his association with so-called public sinners, including tax  collectors, prostitutes and others on the margins of society. The Pharisees were indignant and horrified because they reasoned that God loves the righteous and despises the unrighteous.

But Jesus revealed that God’s love shines on the righteous and the unrighteous, the good, the bad and everyone in between. Jesus was sent by the Father to save the sinner, the poor, the outcast – those far from God, those who would never set foot in a synagogue or indeed a church!  Where sin, darkness, evil and death abound, guess what? God’s love and mercy super-abound!

This holier-than-thou attitude was particularly devastating in its effect in Ireland in the last century when unmarried women who fell pregnant were treated abysmally by their families and church authorities.  Considered fallen women and unﬁt mothers, they were sent to institutions run by religious sisters, where many of them were treated brutally and harshly.  Many were separated from their children and never saw them again.  What priests and religious sisters failed to understand is that we are all ‘fallen’ – we are all beggars before God’s mercy.

Jesus heralded a revolution of love and grace, and we are freedom ﬁghters, activists and soldiers of this revolution.

Father I rejoice in the gospel of your scandalous and shocking grace, and give you thanks and praise for the gift of salvation, the light of your mercy and your healing love.